During the international sculpture symposium in Morges 2013 (Switzerland), me – Glebos Tkachenko, and Japanese sculptor Marin made the performance with the same name, as my sculpture we’ve used. “Naissance” – in translation from French it’s mean the birth. Also Idea of our art performance is the birth, in general meaning, whatever could it bring.
P.S. Here is the video made from the photos of the performance. Morges, Switzerland, 2013 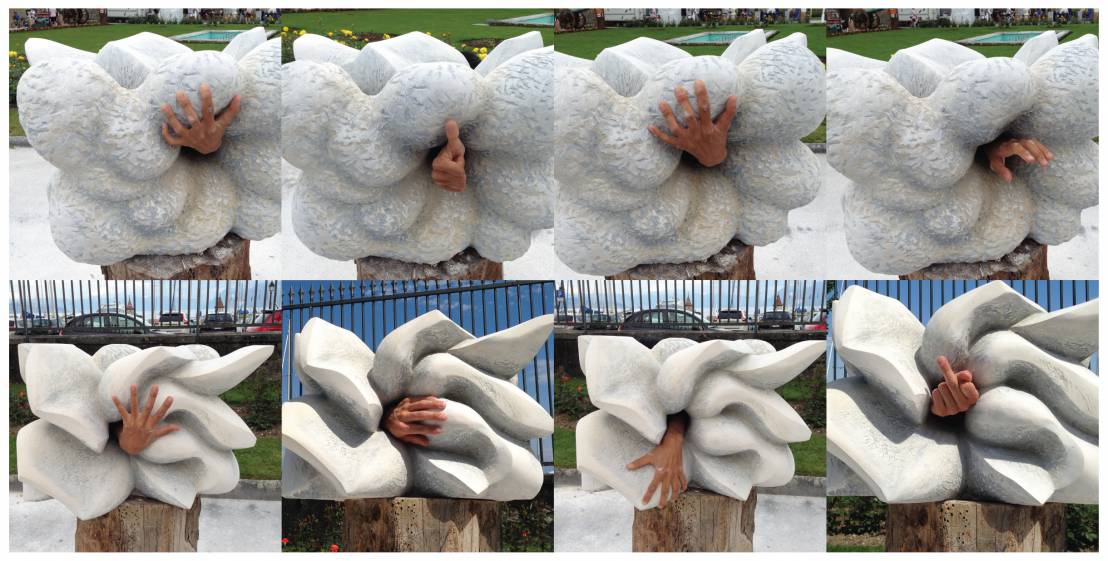